Dream Pillow uses a technique called Image Rehearsal which means that if you draw your dreams and think positive thoughts before sleep, then you are more likely to see the things you have drawn in your dreams.

The lovely Dream Pillows all come with cloud shaped notes that your children then put inside their dream pillow for their dreams to come true. 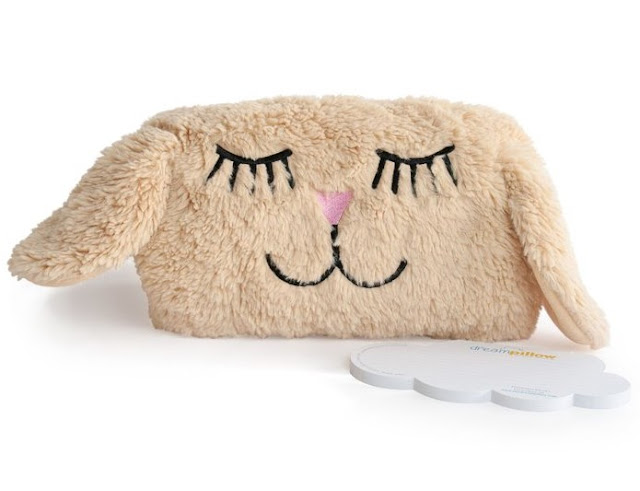 So Dream Pillow have been collecting together information on what have been Children's favourite dreams they have had. Wouldn't it be lovely if they could dream dreams like this every night??

Here are the TOP 15 dreams that we Love!


1. Communicating with Pets - We love the one who took his dog to school and it gave him all the answers. Run a close second by the girl who signs at home with her Guinea pigs.

2. Huge Lego house-   A Popular theme was living in a huge house but our favourite was the gigantic lego castle made from candy.

3. Driving big stuff-  A favourite with some of the older children was driving anything big. Bin lorries, cement mixers, diggers, bust most popular were the huge wheeled monster trucks.

4. Rocket ships - Travelling in a space ship to get to Disney Land or the moon.

5. Princesses -  Being a princess featured often ( Elsa from Frozen was the most popular)

6. Being locked in their own sweet or toyshops -  Marshmallow floors all the sweets they can eat or toys they can play with never having to leave.

7. Gifts on a Christmas winter morning - Maybe its the time of year but opening gifts at home on a snowy Christmas morning with a snowman, Santa or his Elves outside

8. Riding on the back of dinosaurs - The favourite by a long way was T-Rex king of the Dinosaur Age.

9. Being a superheroes partner - Sometimes with their own superpowers sometimes without. The most popular superhero was Spiderman, followed by Batman and Superman.One by was approached by the Avengers  who wanted him to be their Leader

10. Pirate ship adventures - sailing on a pirate ship finding a desert island with buried treasure, One arrived to find the palm trees growing sweets instead of coconuts.

12. Swimming Underwater in the sea -  on the back of a  dolphin , alongside a mermaid or in a school of Dory look-alikes .....all were popular.

13. Flying through the countryside - A really popular dream some flying over hills to get to the sea others through beautiful countryside even remembering the air ruffling their hair our favourite was flying from cloud to cloud on a pizza which looked like a UFO.

14. Rainbows and Unicorns - Riding unicorns across rainbow bridges just pipped the flying dreams to the post.

15. Interacting with Toys - Toys are children's best friends during the day, but some children found them self interacting with them even more in their dreams where the toys talked back.

Dream Pillow are really interested to know if your child has any of these dreams? We also want to know which is your favourite???

So they want to offer you a prize for helping us decide which is the Top Child Dream! They are giving away a prize to WIN a £25 Amazon voucher! 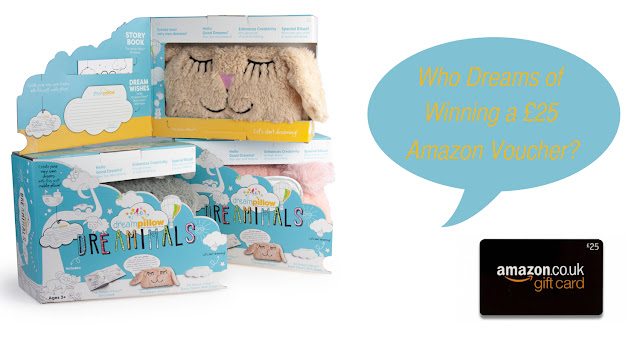 Posted by LilysLittleLearners at 10:52