Lily is a huge Sylvanian Families fan and her collection is really growing into something amazing. One of her favourite things about them is all tje different characters you can get that all act out a different role.

Which is why when Sylvanian Families offered me a Grand Piano Concert Set and a Violin Concert Set to review, I just knew Lily would love them.

When they arrived Lily was so pleased and screamed out "Sylvanian Families!!!!"

The sets both looked brilliant in their boxes and Lily was excited to see 2 new characters she didn't already have. 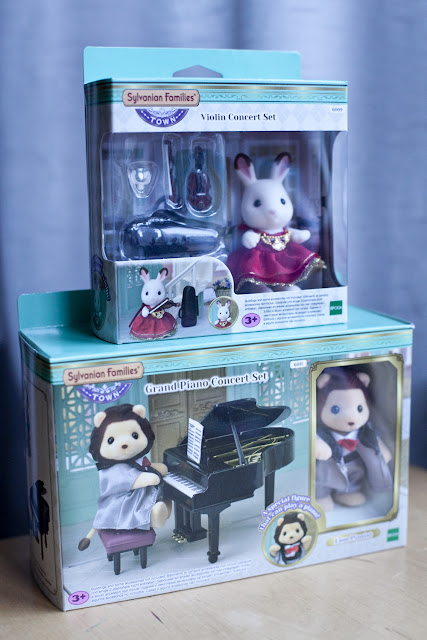 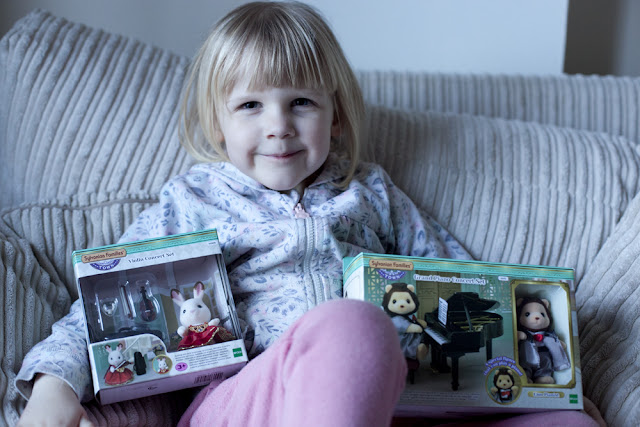 First she opened the Piano Set. This came with a Piano, a stool, a lion character, a piano notes book and a little story book.

I just love the detail that has gone into everything. Firstly the little Character himself. His outfit doesn't miss a detail. He even has a little red bow tie. His little outfit can be removed on and off. Which is something Lily does really enjoy doing.
The detail on the Piano is unreal. It has little peddles at the feet, and each little key of the keyboard is visible. Not only that, but the keys actually press down. Though not one by one. You can also open up the Piano to see inside and it looks just like a grand piano would inside.
The little music book folds up and there is a little section where you can lean it against for him to play music.

The little lion sits on his stool really well as Sylvanian Families legs and arms both move. 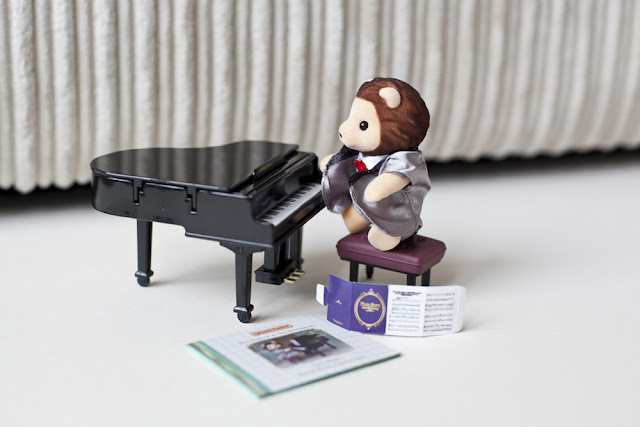 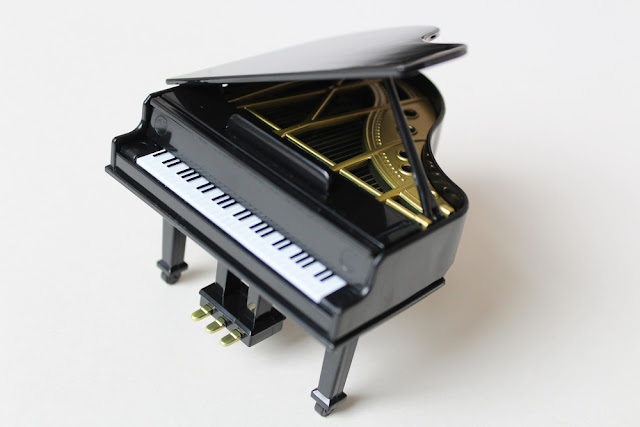 Next she opened the Violin Set. This set came with the rabbit character who wears a beautiful red and gold dress. A Violin, with bow, and a case. There is also a little white bracelet that you can place onto the rabbits arm so then she can even hold the violin. It also comes with a little story book.

The rabbits hand is positioned so then it can hold the bow and so making the character really look like she is playing the instrument. The Violin and bow both fit into the case so then the rabbit can take it with her places.
Again the detail on both the outfit is amazing. She even wears a little gold necklace with gemstone. It is such a beautiful dress with its golden trim.

The Violin is also in great detail with all the markings beautifully painted on it. 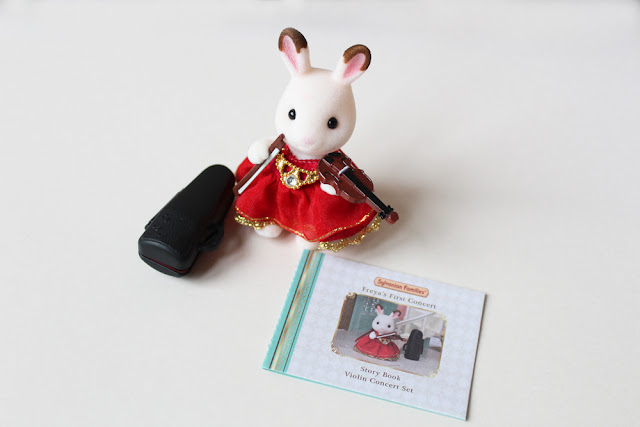 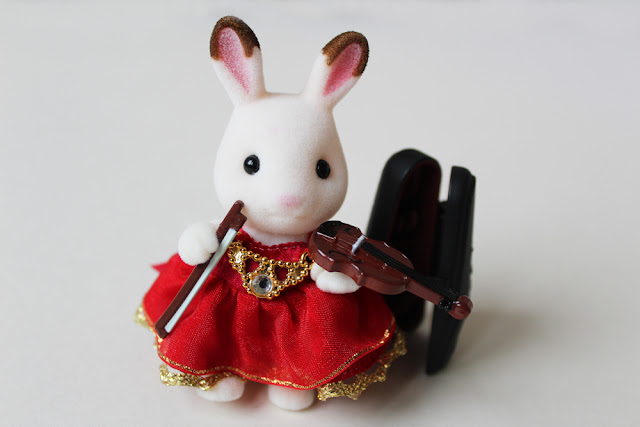 Sylvanian Families holds so many possibilities for the imagination to go wild. Lily was loving playing concerts and you could hear her making tunes while moving the bow along the violin and making the lion press down on the piano keys. She would then pack up the violin and pretend to be taking the little rabbit somewhere. Sylvanian families really does keep keep her occupied for a long time as she gets lost in a world of role play with them. 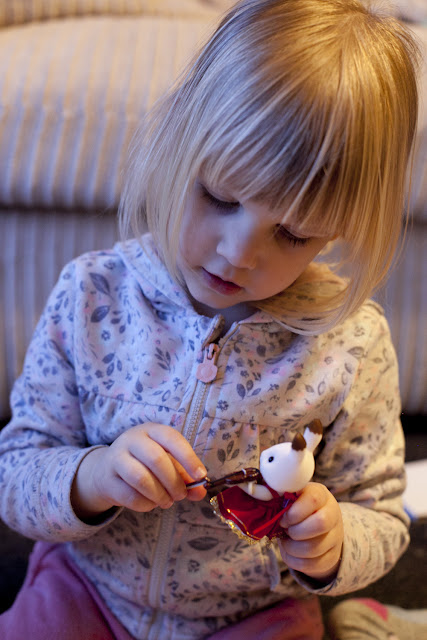 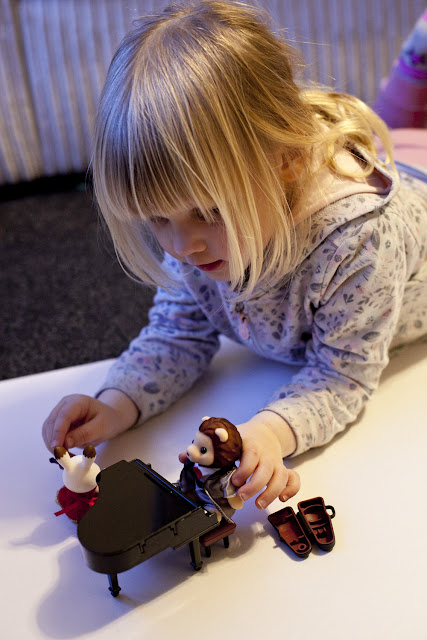 Both are part of the Sylvnanian Town series.

Would your children love playing with these concert sets?

Posted by LilysLittleLearners at 17:07