I really enjoy going to and telling you all about shows. So here I have a really exciting one to tell you all about.

We were invited to Blackpool's Opera House at Winter Gardens to go and see Madagascar a Musical Adventure.

So on Saturday the 15th of September Lily and I and some of her friends jumped in the car to go and see the 2.30pm show.

Lily was super excited. She loves going to see shows and we hadden't been to one for a little while.

I really didn't know what to expect about the show, but from the images I had seen, it looked like it would be a good one. 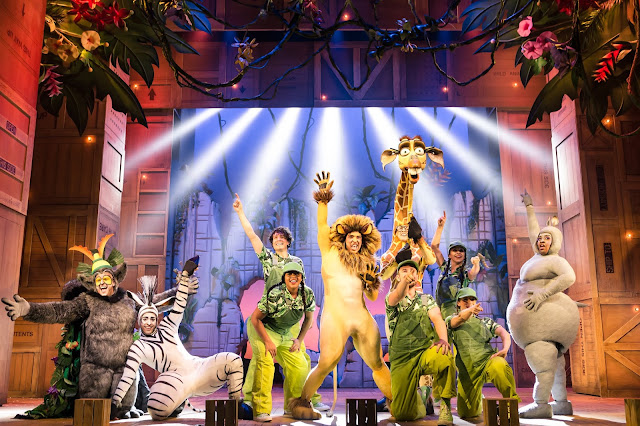 Lily and I love the film Madagascar and I was really curious to how they would turn it into a musical.

When the show started I was firstly really impressed with the stage. It was set up so well with so much going on, it was really colourful and Lily's eyes lit up when she saw the stage looking so amazing. All the sets were great and everything was moved on and off stage so it looked like it was doing it all by itself. It was very clever staging. I also think the stage was brilliantly lit. There is nothing worse than a dark show where you can't see anything going on but this was lit up nice and bright.

As all the characters started to come on, I was very impressed to see their costumes looking so well done. You totally forgot it was an actor or actress in the outfit and started to see them as an animal. Lily loved seeing all the animals. The monkeys that kept popping onto the stage were her favourite. My favourite was the giraffe. Such a clever idea for a costume to still be able to give him that long neck. Also the giraffes face just looked exactly like Melman's face in the film. 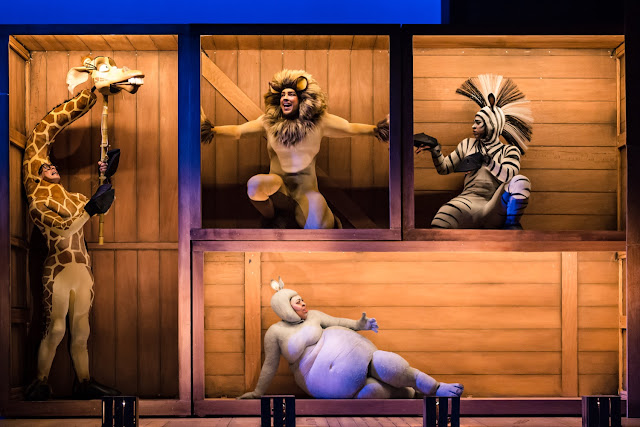 As well as looking good, the actors did the voices of the of the characters perfectly. Some sounded exactly like they did in the films. The characters acted out the scenes from the film and spoke out some of the famous lines of the film. They then also did lots of singing and dancing.

The character I was most impressed with was King Julian. He sounded JUST like from the film. If you closed your eyes, you would have thought you were watching the film not seeing the show it was that good.

Then came the part of the show that I had hoped they would do, sing the I like to Move it Move it song. This really got the audience dancing and lily was jigging up and down on my knee. She loved it! 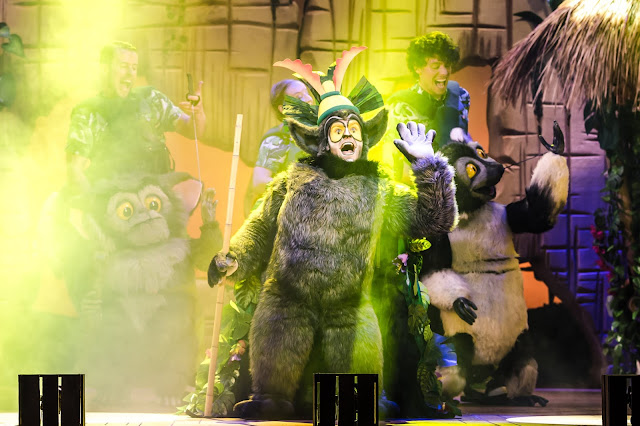 A lot of the songs sung were new and related to the film, the singing parts were Lily's favourite and she really enjoyed moving along to the music.

As for the Venue, it was huge, there was plenty of seats and the show was packed out. We were quite close to the front and you could hear the show really well. The only thing I would say is that the seats are way to low down for smaller children and it wasn't made apparent to us that there was booster seats that they could of had.

Over all the show was really good and I think children of all ages would of loved it. Id your child would have been to young to understand what was going on they would have still loved all the music and lights. 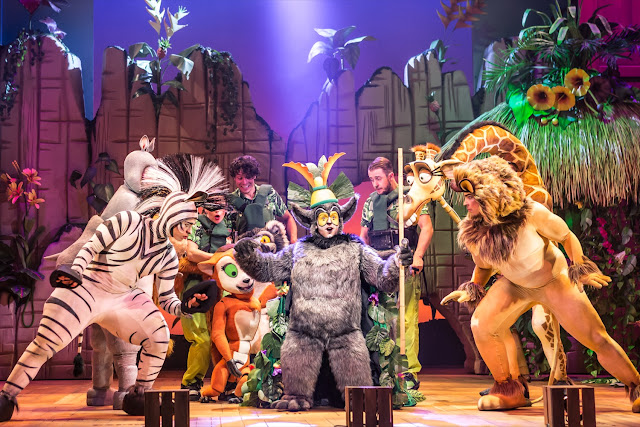 Lily and her friends had such a good day. Although we got sent tickets from Winter Gardens for a review, tickets started at just £12.50 and so it is well worth the money.
We can't wait to go back to Winter Gardens to see another show. Head to the website to see what else is showing soon. 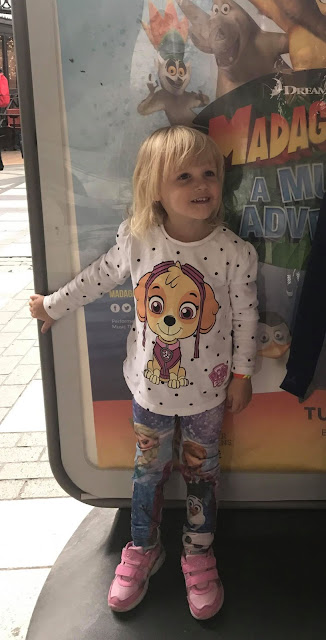 Posted by LilysLittleLearners at 15:07