I have been brought up on watching musicals. It was mostly my Grandma that got me into them, she was constantly putting them on and we would really enjoy watching them together. Before I knew it, I was singing along to them, and even acting them out.

Watching them now really brings back my childhood memories and I still can't help but feel the need to sing along with them.

It's only been lately that I have started to watch them with Lily. I have found I can put certain family films on and she gains no interest in watching it with me. But if it has some singing involved then thats it, she does not take her eyes from the screen. I am so pleased that Lily has started to enjoy musicals with me and I really hope she takes after me in loving them and growing up watching them.

So here is my list of top 5 musicals that I think every child should see. 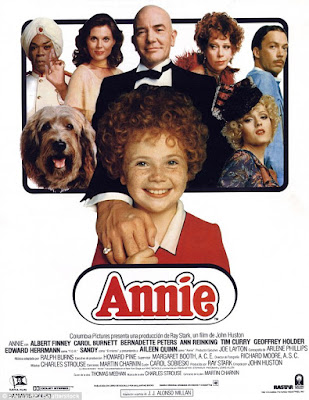 I realise that there is a now a new Annie film out, but I just love the old 1976 version of the film. I used to love this as a child, Annie is such a great character along with all the other orphans and they all sing such good songs that you can't help but love. I watched this with Lily last week and she loved it and even tried to sing along. My Favourite songs from this musical are the classic "It's the Hard Knock Life", and "Your'e Never Fully Dressed with out a Smile". Which Lily also loved. You will notice lots of things in this film that doesn't always get shown to children anymore, such as Miss Hannigan constantly drinking lots of booze and dresses being flung up revealing stockings and even some busts on show. But as a parent I really don't see it as a bad thing. I watched it as a child and turned out just fine. If i'm honest I never even thought about the fact that Miss Hannigan was practically drunk though out most of it. If you haven't watched this with your child yet, then I really think it should be first on your list. 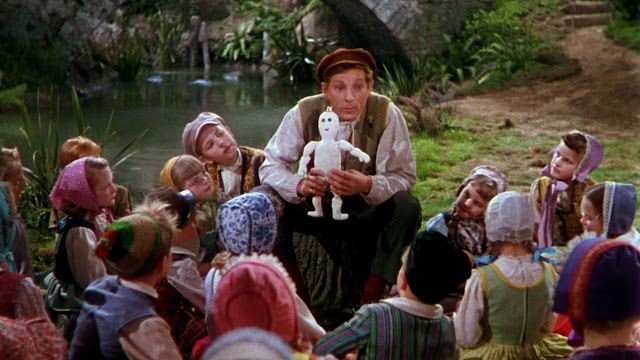 We are getting even older now with this 1952 film of Hans Christian Anderson. I bet many of your children have watched the Disney film A Little Mermaid, but how many children know about the author who wrote it? This delightful film is part fiction and part factual film all about Hans Christian Anderson and it shows his life of becoming a writer and goes through all of the stories he wrote about in musical style! It will feature so many tales that your children will love and the singing on top just makes it even more so lovely. There is even a song all about The Ugly Ducking. If you or your children have not seen this film then they will love it. It was definetly one of my favourites as a child. 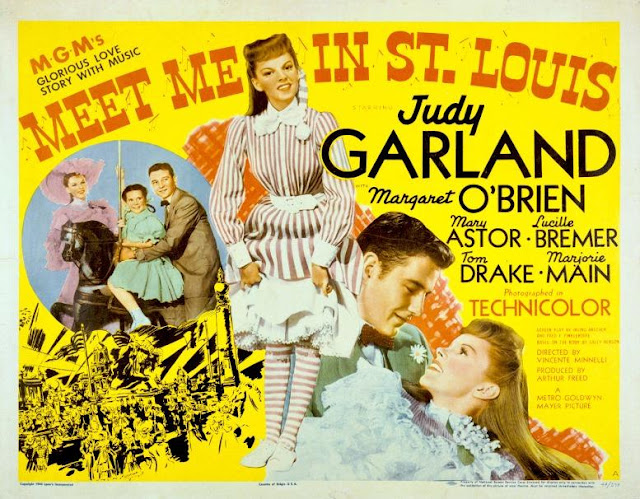 Head a few years before the release of Hans Christian Anderson and you have the likes of Meet Me in St. Louis which was released in 1945. I watched this film so many times as a child and loved it. Without even watching it I can here the lyrics of the song "Meet me in St.Louis, Louis, meet me at the fair" and then of corse you have the classic "Have yourself a merry little Christmas" sung by Judy Garland. Though this film is classed as a Christmas film, it can be watched at other times as it shows Spring, Summer, Autumn and Winter. My Favourite part of the film was always the part when they showed halloween. I showed this film to Lily one Christmas and she loved it. Just because films are old doesn't  always mean that they won't be enjoyed by children. Why not give it a try?

4. The Sound of Music 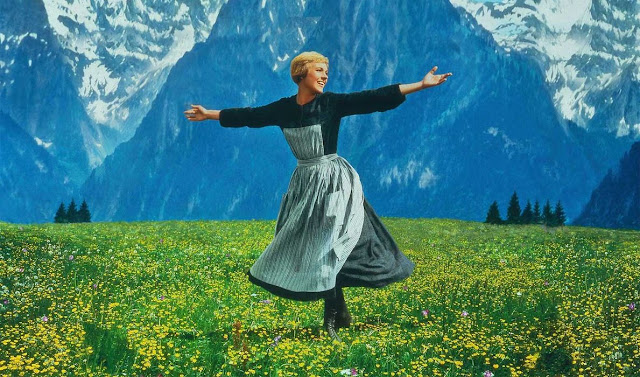 Moving forward into the 60's you have The Sound of Music. This is one that I bet most of you have heard of but how many have actually put it on for your children to watch? As a child I LOVED it. The songs are perfect for your children to sing along to and it's just such a good musical for your Children to grow up loving. I am guilty that I have not yet showed this film to Lily. I think it will be the next on my list. 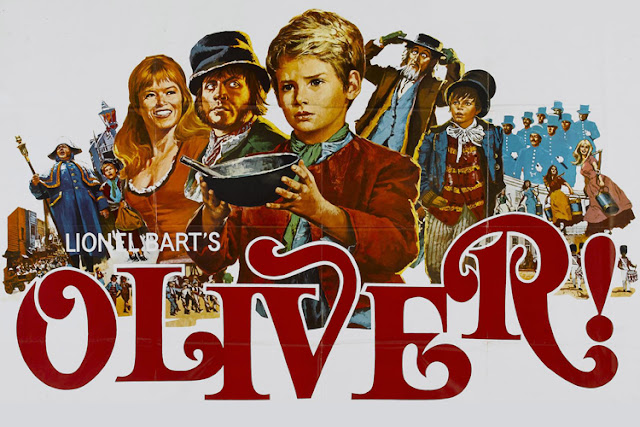 Staying in the 60's we have Oliver. This film was on over Christmas and so I watched this with Lily, she actually sat really still and enjoyed it and even asked to watch it again. She really loved the singing especially the song "Reviewing the Situation" sung by Fagin, which she actually found comical. Another one of my favourites as a child and watching it at Christmas brought back so many happy feelings hearing all the songs. There is a few grim parts to Oliver though like when he kills Nancy and also when Sykes swings at the end, and so a few times I did actually cover Lily's eyes. But apart from those parts its a great film, that children will love.

There are so many other films I could mention, Like Chitty Chitty Bang Bang, or The Wizard of Oz, but I wanted to mention those that I consider my Top 5.

Which of the above films have you shown to you children?

Can you think of an old musical film that you used to love as a child?

Posted by LilysLittleLearners at 16:41