Lily Turns 2 and a Half - Plus Giveaway.

So today Lily turns 2 and a half years old. I always mark the occasion with a blog post all about her and a updated photoshoot.

I cant believe that Lily is already 2 and a half. That means one thing...Lily is closer to being a 3 year old. Im sure every parent will tell you that they grow up so quick and they grow and change before your eyes and sometimes you don't even notice until you look back 6 months before. For example Lily's hair has grown so much since 6 months ago.

I am really enjoying Lily's year of being a 2 year old, though also really not enjoying the terrible two's. She is learning so much and has gotten so clever, but that means that she also knows how to try and play us, push us and try and get what she wants. So now the tackle is on to show her that we won't back down and she can't always get what she wants. Oh boy is that fun!

So to celebrate Lily being 2 and a half, here are some points all about her and some photographs taken just an hour ago. 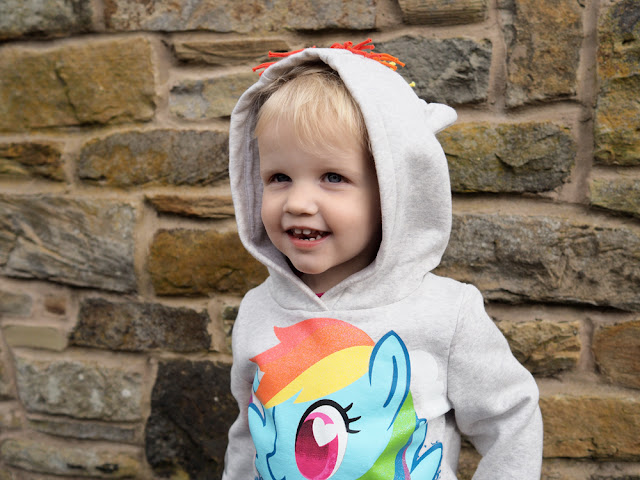 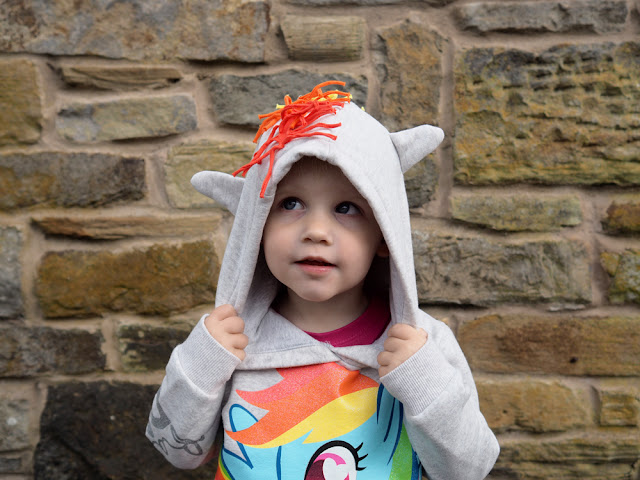 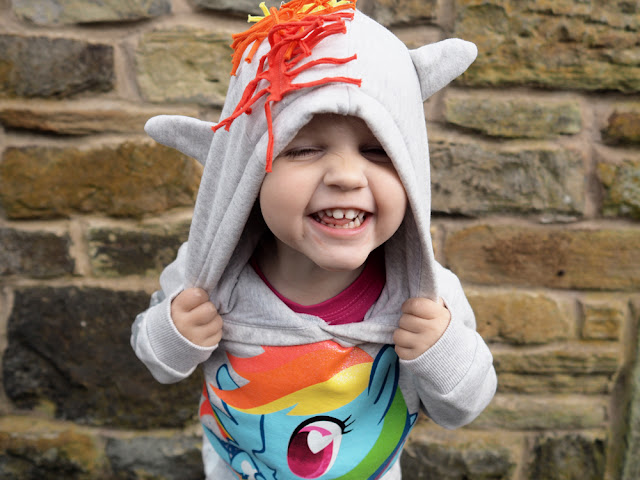 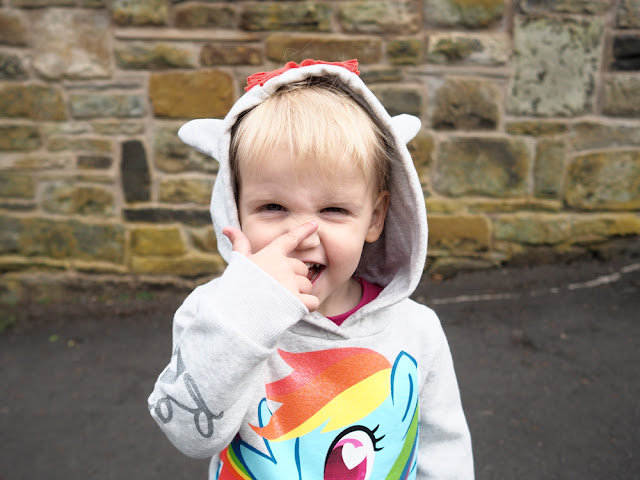 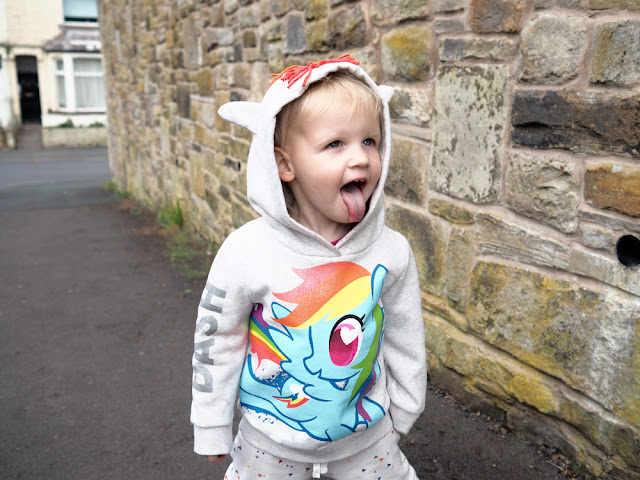 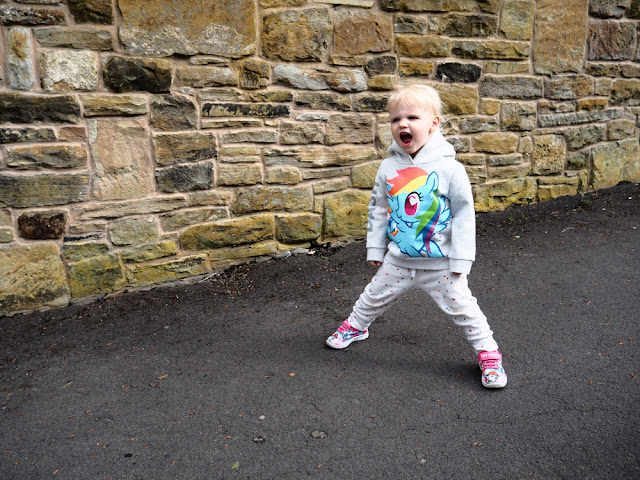 As usual there are probably so many little pointers that I have missed as she really has changed so much in the last 6 months. But in another 6 months it will be great to look back at this and see the difference.

As usual when I celebrate Lily becoming a certain age I do a competition to say thank you to my readers for following for the last 6 months. This month I wasn't quite ready for it and the date suddenly struck me that she was 2 and a half but I have dug out a little prize for you to enter for.

Enter below to win this Bing figure Set 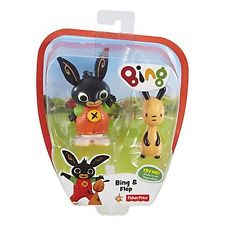 Win a Bing Bunny Figure Set
Posted by LilysLittleLearners at 19:03