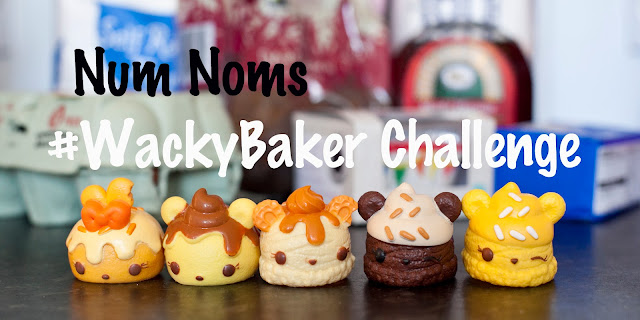 We were set the Num Noms #WackyBakers Challenge and so we set to getting some baking done.

To make our Baking about Num Noms, we had to choose a num nom to be inspired by and create our own bake from that. I must admit, I love baking. But i'm not brilliant at it. Especially the making it look good part. So I was going to go with my strengths and bake something I was comfortable with. Cupcakes!

Now for the flavour. I had a good look on the Num Nom website for flavour ideas and I came across one flavour I just knew I loved and could bake. Maple Cakes. It was actually the first one I came across and as soon as I saw it I was excited because I LOVE Maple Syrup and I had a bottle ready in the cupboard to be used. 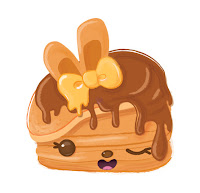 So firstly I got out all my ingredients. Eggs, flour, Butter, Sugar, Brown Sugar and Maple Syrup. 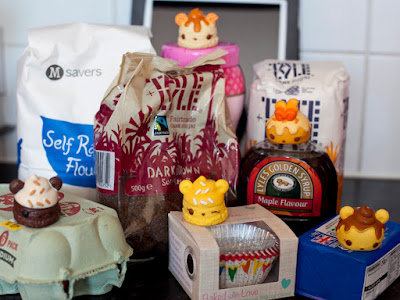 First job was to soften the butter and then mix it with the caster sugar. I needed help with this and so to the rescue came pastry chef Lily. Equipped with her Num Nom Chefs hat and her Num Nom friends by her side, she did a great job doing the mixing. She also mixed in the brown sugar for me. She of course tasted as she went along. Making sure the mixture was sweet enough. Which I think from her enjoyment and the amount of sugar around her mouth its safe to say it was. 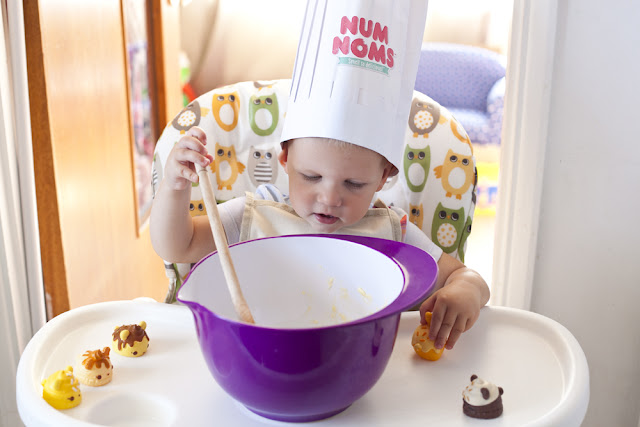 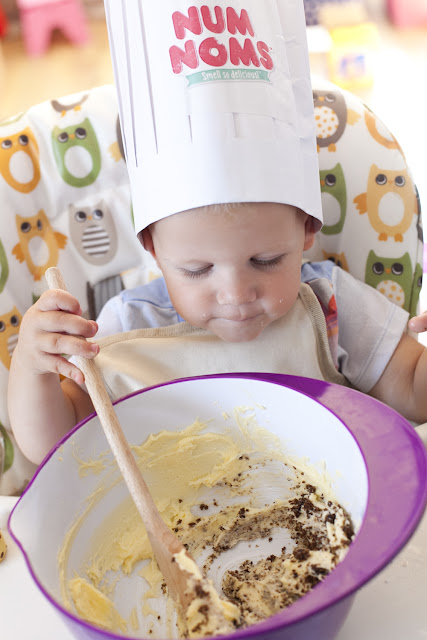 We then needed to add some eggs so I let Lily do a little bit of whisking it up with a folk. We then added it to the mixture along with that yummy maple syrup and some spoonfuls of milk. 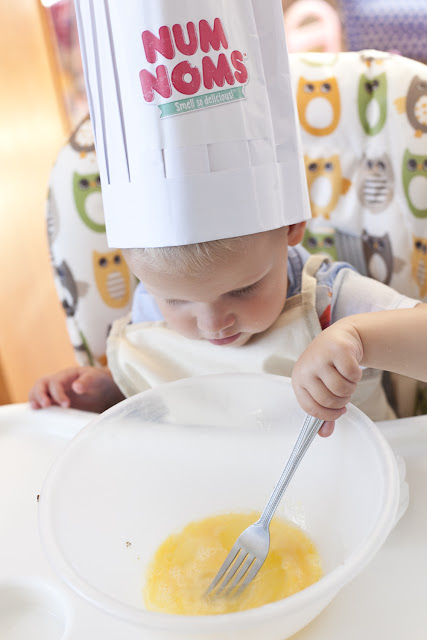 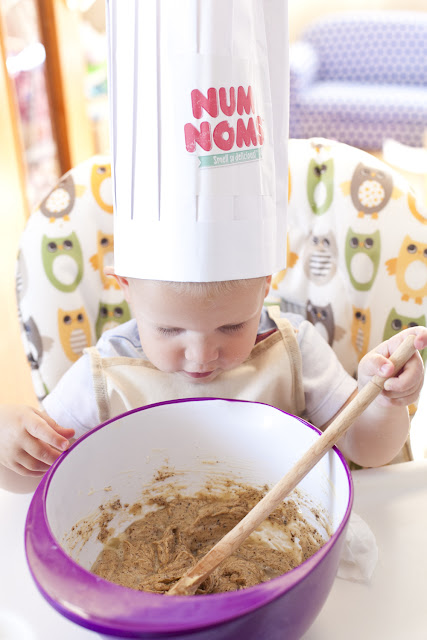 After spooning the mixture into the cupcake cases. I then put them into the oven to bake for 20 minutes. They came out great! I made some maple syrup icing to go on the top and then drizzled with maple syrup! Im happy with them and think they look great. Even the Num Noms were impressed. 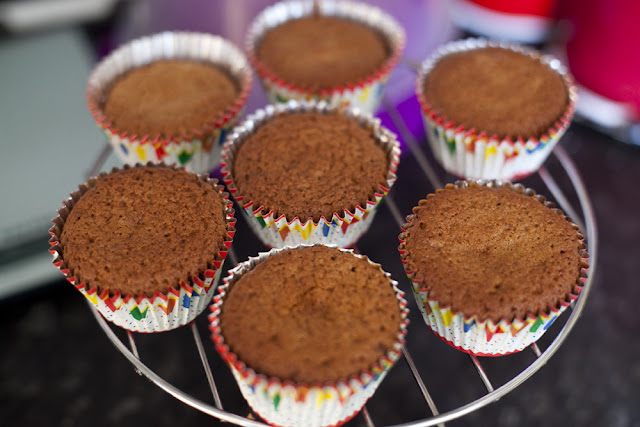 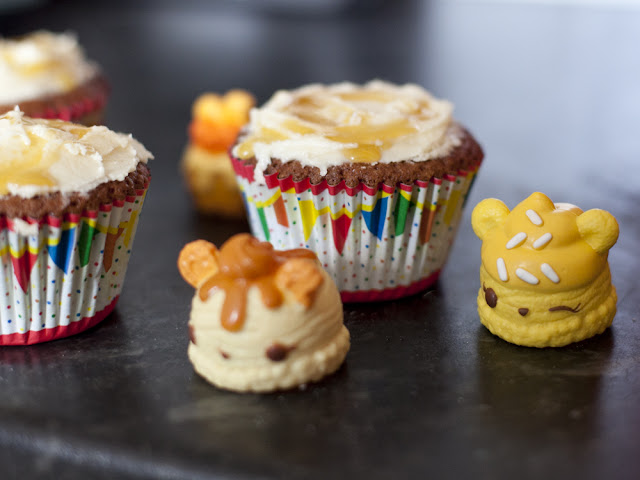 What Num Nom would you use to inspire your baking? Don't forget to share them to social media using the Hashtag #WackyBakers and please remember to tag @NumNomsUk and @lilyslearners. Would love to see your creations!