For the start of Lily's Birthday I had got a Wow Toys Birthday Countdown calendar. Lily Loved opening the doors each morning and soon learnt each morning that she got to do it and would point to her calendar as soon as she woke up. Behind each door was a little toy that eventually when all the doors had been opened turned into a set. It was a lovely way for Lily to start her birthday. 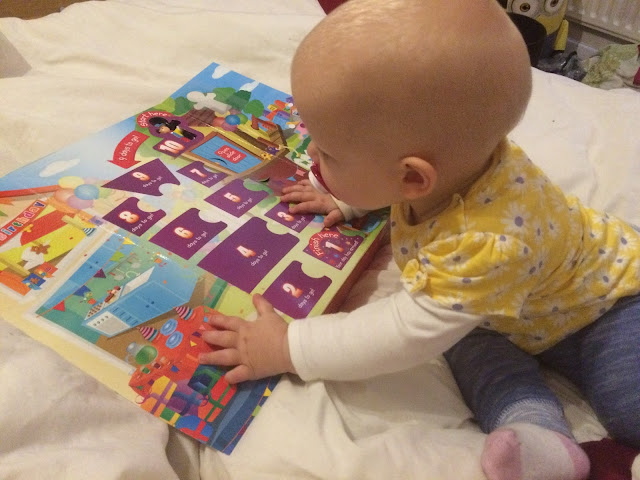 I was so excited for Lily's first birthday. We had loads of gifts ready for her and planned a party and day out.

We was planning on doing a cake smash but Lily has a tolerance for egg, and also has never been keen on cake. Shame as I would have loved to have them photographs.

The day came and I had all of Lily's gifts laid out on the coffee table. I also had a giant number 1 balloon.
I had recently won a competition and won her a giant Miffy teddy which was sat at the front of all the gifts,

We walked Lily into the room and she was amazed at what she saw, she instantly started to stroke the Miffy and say awwww. 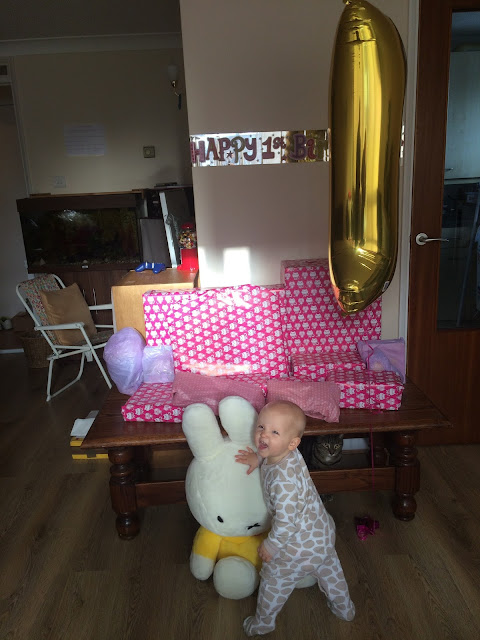 Lily opened some of the gifts herself, but wanted to play with them all as soon as she could. She loved the play tunnel we bought her. 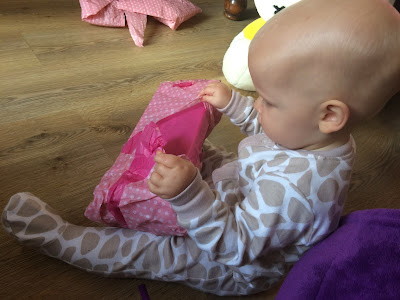 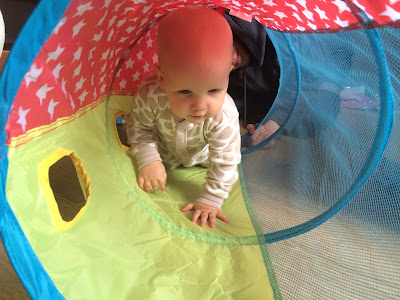 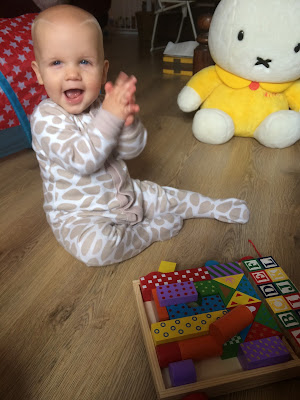 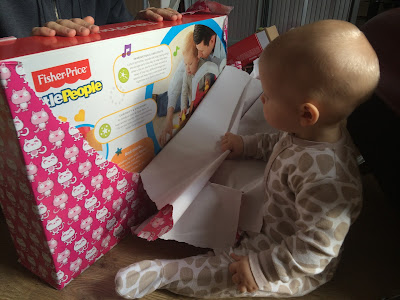 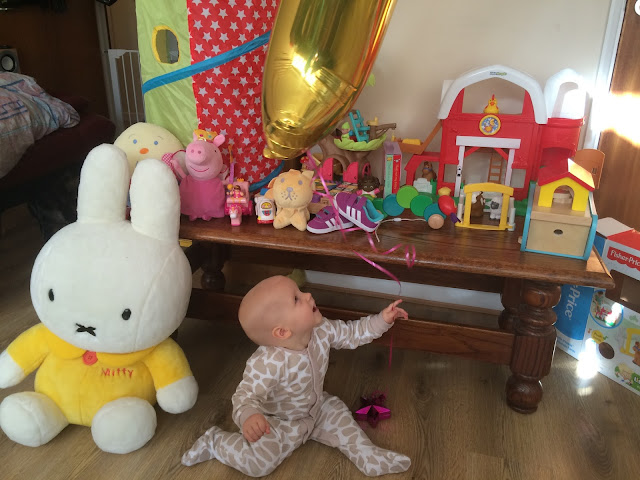 Later that day we took Lily to build a bear and let her choose what she wanted. She was very interested in the pretty dresses on display so we decided to make her a Lalaloopsy Doll. 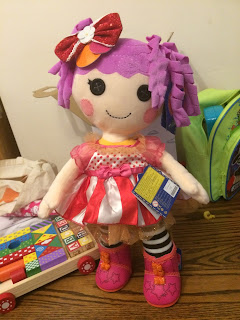 The next day I took lily to soft play and we met up with some of her baby friends for a play. She loved playing at the soft play and managed to play for hours before falling asleep in the pram. She had a great day. 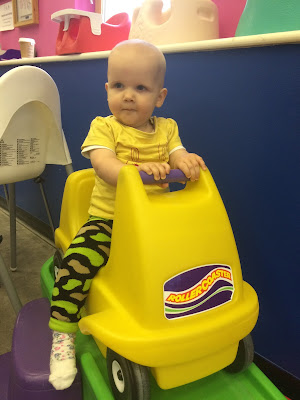 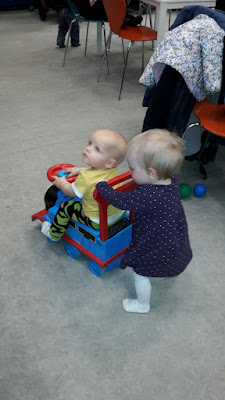 Later that day my mum and dad arrived and brought lily some more gifts, She got a Winnie the Pooh ball activity pot and my brother got her a xylophone.

The Saturday was Lily's birthday party. We had a Miffy themed party with Miffy balloons and banners and a Miffy cake and table decorations. Lily had lots of family around and friends and loads more gifts. She loved the Little People musical play set that her auntie got her. 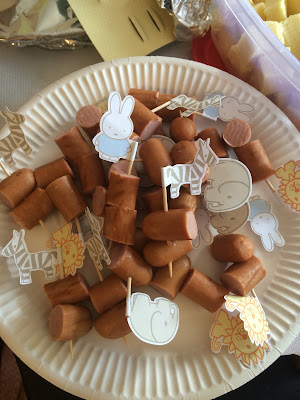 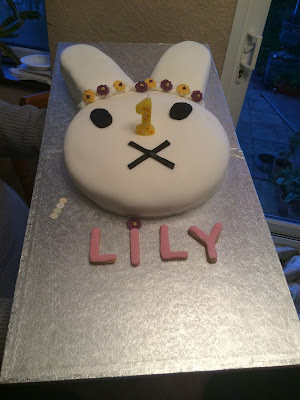 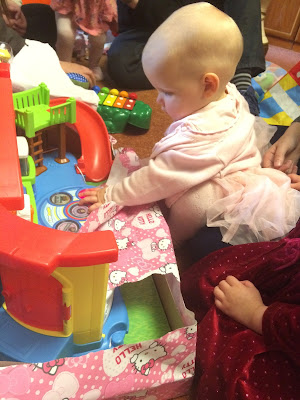 We sang happy birthday (twice as the first time didn't film) and then gave out the Miffy party bags to the guests. I decided that as it was Lily's birthday she could have a full bag of milk chocolate buttons and she tucked into the pack of them. 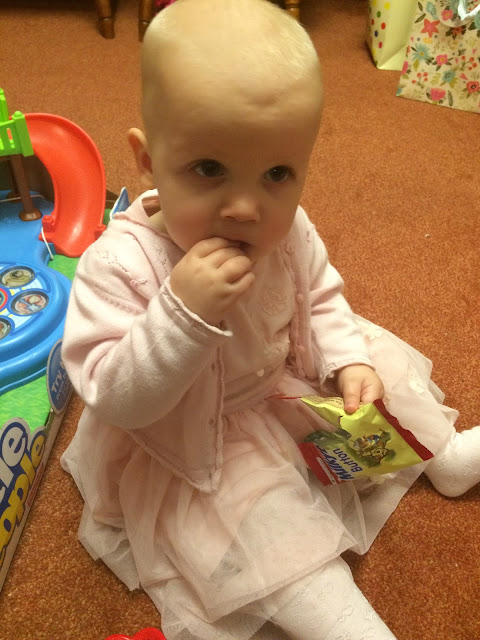 Overall Lily had a great Birthday. Im sure I will blink and it will be her next!


Posted by LilysLittleLearners at 20:48