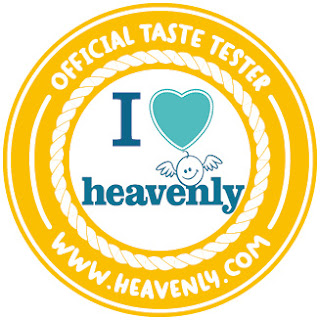 Just over a week ago Lily received good news that she had been chosen to be a Heavenly Tasty Organic taste tester. We have tried some Heavenly food before and Lily loves her snacks so we were delighted to be chosen. 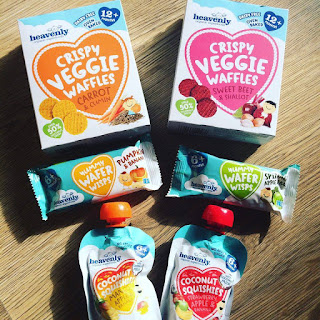 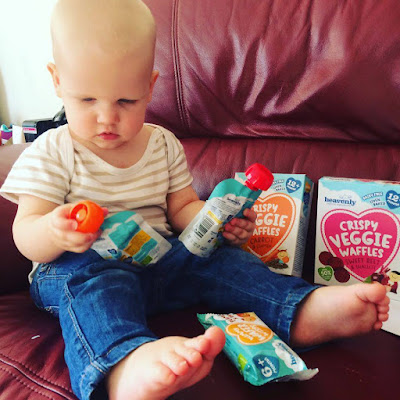 Our first snack we tried was the pack of the pumpkin and banana Wafer Wisps.

We were heading swimming for the day so I popped them into my bag for later. They come in nice handy snack sized packets so great for on the go.

After a tiring session of swimming we went to the cafe for a drink and a snack. The perfect time to test them out. I sat Lily on a chair and opened the pack. I handed Lily one and she started to eat it. Suddenly a friend I hadn't seen in a while came over. She started making a fuss of Lily and Lily is going through her stranger danger stage and didn't like it at all. In protest she threw the wafer on the floor. Oh no! Had this friend ruined my chance to test?! For the moment she had, but luckily Heavenly put THREE wafers in their packs! Phew! 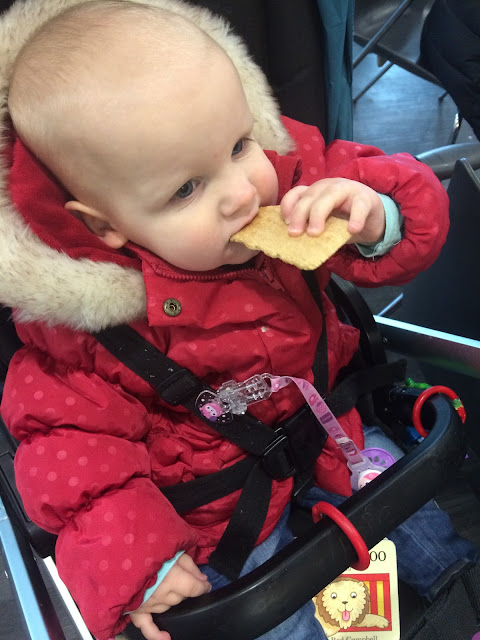 I decided to wait until we left the cafe to try Lily again with the snack. She was sat in the pram and we were on our way home. I gave one to her and she started tucking into it! She loved it and made her Mmmmmmmm sounds that she makes if she is enjoying something. The wafers were easy for her to nibble and not crumbly and so didn't make any mess! 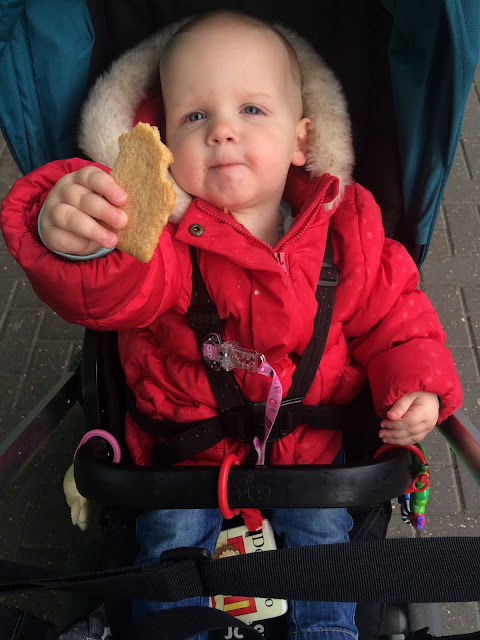 Here is the test to if she really loved them or not, did she ask for a second one? The answer is YES! Lily points and makes a specific noise when she wants something and so I knew exactly what she wanted. 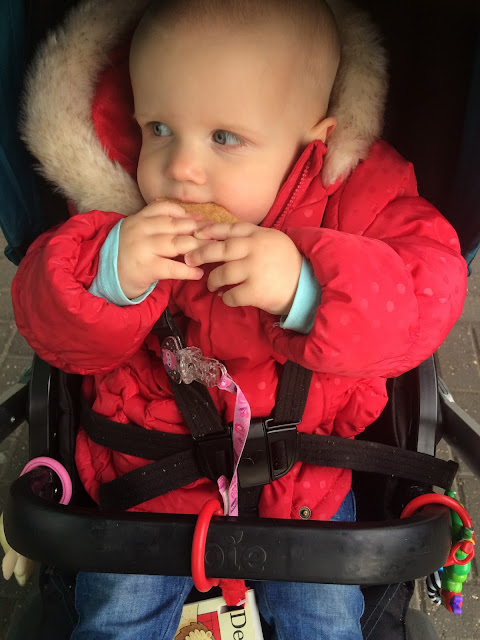 Lily finished the second wafer. She obviously really enjoyed them because she finishes off by licking each of her fingers. YUM  YUM 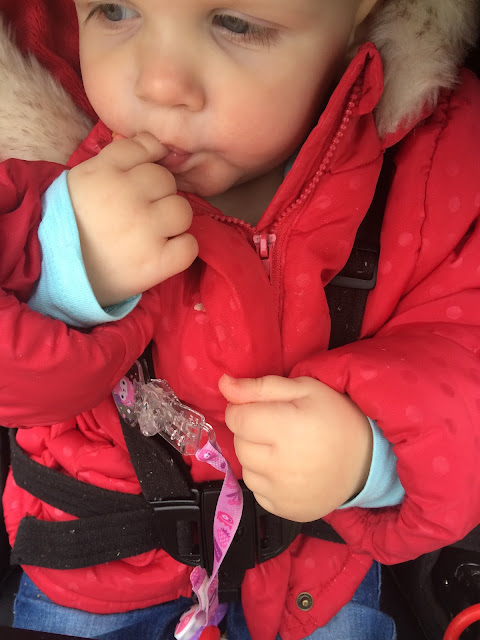 It was also great knowing that Lily was eating and loving healthy and nutritional snacks with no added sugars, colours or preservatives.

So over all the pumpkin and banana Wafer Wisps get the thumbs up from us.

Please remember that all children are different and your child may not have the same opinion as Lily. But we do recommend that you give these a try.

You can read more about Heavenly Tasty Organics here

and keep your eye out for our next taste test!

Posted by LilysLittleLearners at 21:06