Today is day 6 of Lily's Birthday Gift Guide and so it's also the final day. Today we have the amazing Baby Annabell Learns to Swim Doll.

We were sent her to review and wow Lily and I were impressed when she arrived. 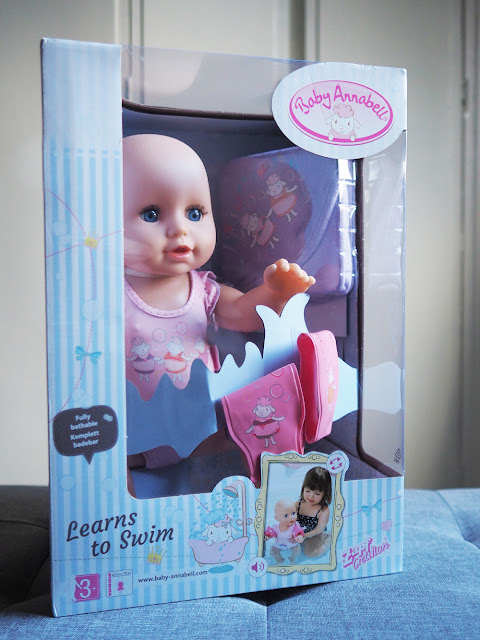 She looked amazing in the box, a lot bigger than I expected her to be and so a really decent sized dolly.

She comes with a swimming costume and arm bands. Lily was very impressed to see the arm bands just like she does when she goes swimming.

The doll is a perfect companion for either the swimming pool or the bath. We don't get to go to the swimming baths to often so we tried her out in the bath.

As soon as we got her out, we popped in some batteries in her back and turned her on. She straight away started making the most adorable sounds. She was cooing and giggling and making all sorts of baby noises.

Lily loved the fact she made noises and started to take care of her straight away. She was giving her cuddles and kisses and putting the babies towel on her.

The towel and arm bands are really good quality. The towel is as soft as a real babies towel and fits around the baby great with the hood part covering her head. The arm bands were like real arm bands to and you had to blow them up. Lily has worn arm bands before so knew to put them on the arms and so she did this herself. The arm bands are a really cute design with 2 sheep on them and the towel also has some sheep on it. 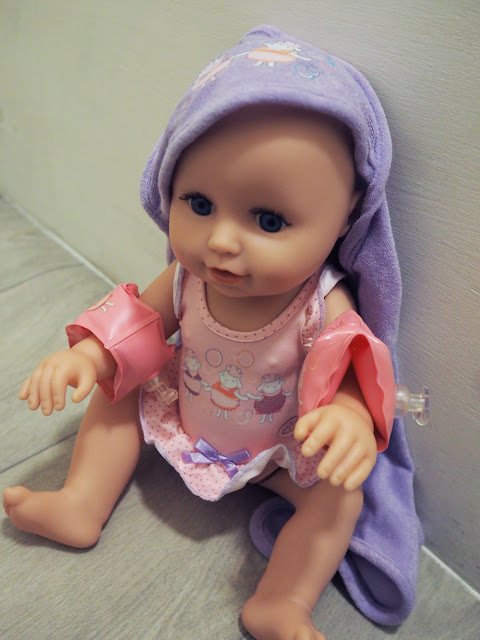 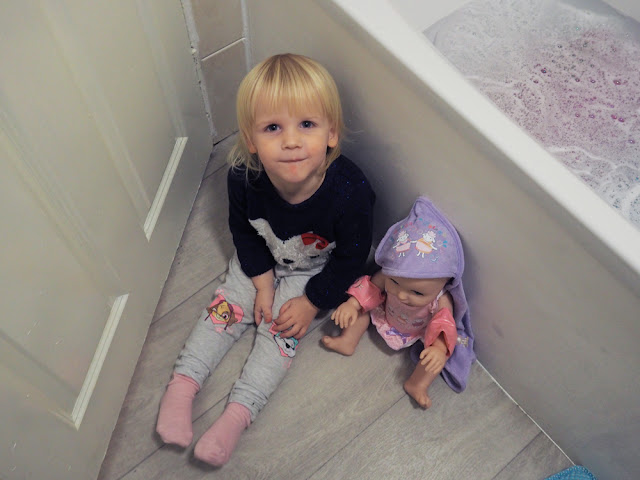 As I got Lily's bath ready, Lily took her up stairs and sat with her waiting for the bath. She was really excited to have the baby in the bath with her.

When the bath was ready Lily got in, and I placed the baby sat upright into the bath. Thats when the baby started to move her arms and splash in the water.

I then laid her on her back and she also started to kick her legs. The way the doll works is by putting her in different positions and she does different things. Just like if she was learning to swim. She also changes her noises that she makes when on her back and giggles more. It's all very cute. 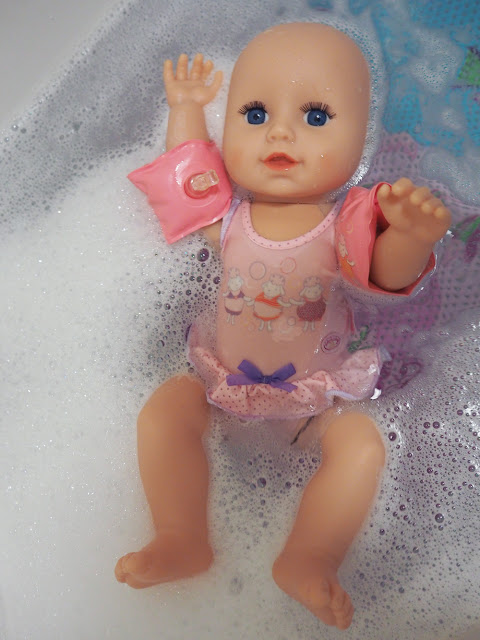 Lily wasn't too sure though and I did have to convince her to pick her up and play with her. But as soon as she did pick her up she dropped her straight away saying that she was too heavy. Unfortunately the doll had filled up with water and she was pretty heavy. I drained the water from the doll (which Lily thought she was then having a wee) and I gave her back to Lily. But by this point Lily still didn't want to play with her as she was convinced she was too heavy to play with.

I think apart from the doll filling with the water, it is a great doll for a child and would make a great gift. I think an older child would have no problem with the weight of the doll and to be honest, Lily is a little bit fussy with things and gives up too easily.

Lily actually prefers to play with the doll out the water and really enjoyed drying the doll and giving her cuddles. My favourite thing about the doll is the noises she makes, but I really do wish she didn't fill up with water so easily.

The learn to swim doll is £39.99 and you can buy her from most leading toy stores. Head to the Zaph Creation website for a better look of her.

Now how would you like the chance to win one? Zaph Creation have kindly let me give away one doll to one lucky winner. Enter on the Gleam app below for your chance to WIN.

Win a Baby Annabell Learns to Swim Doll
Posted by LilysLittleLearners at 19:00 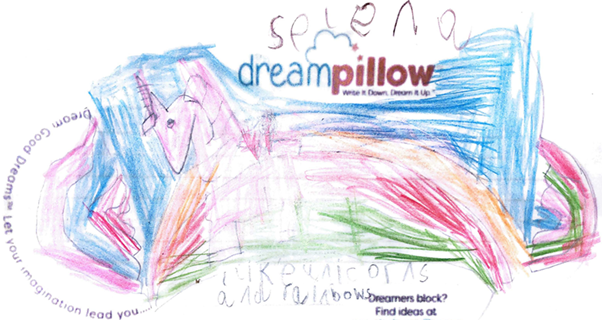